Priest stops a wedding to yell at Photographer 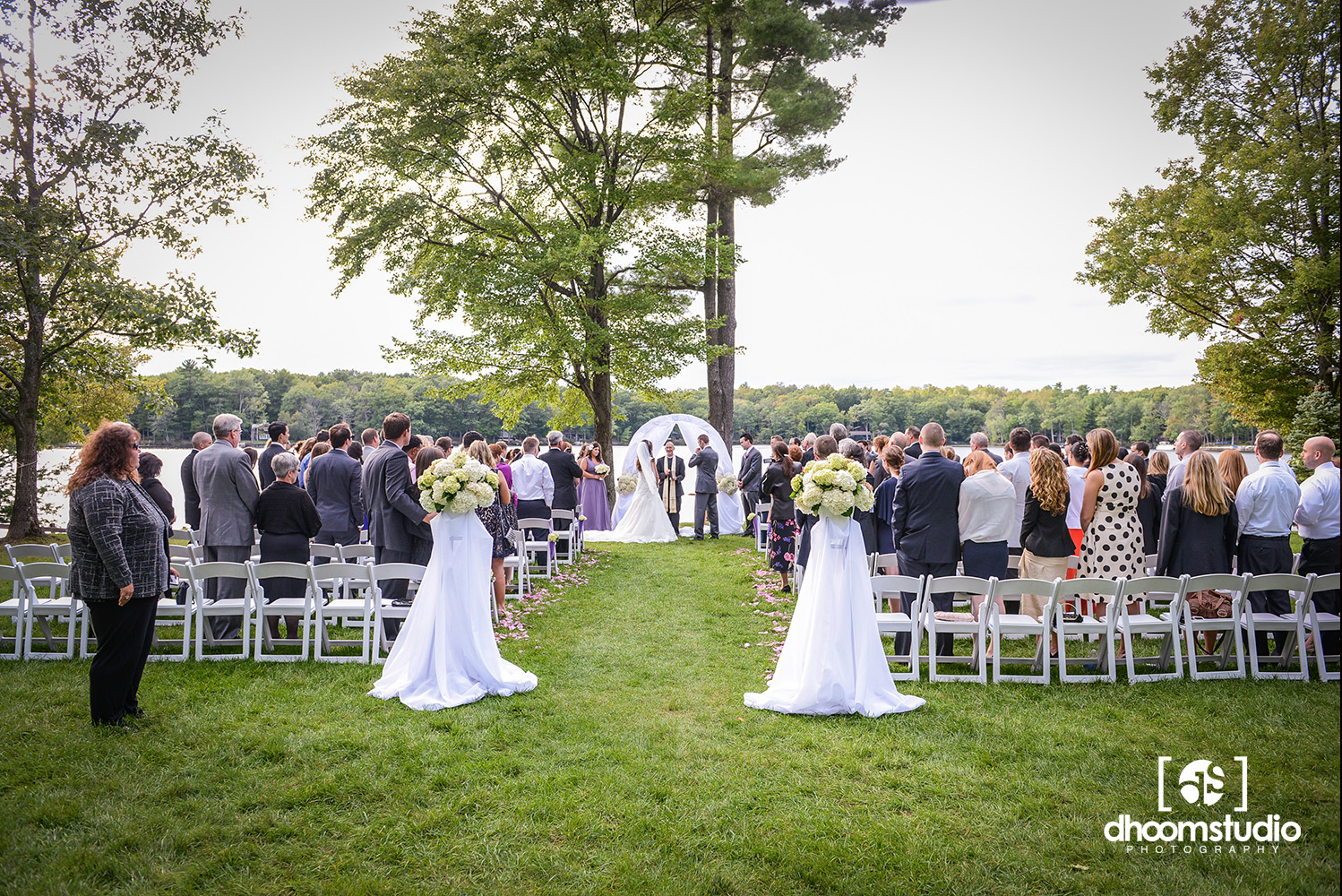 Noelle and Rob—the bride and groom in the video—send me a note (while on their honeymoon!). They had some details about what happened on their lovely day! Here’s what Noelle had to say:

“To sum things up, my brother, Michael, posted the video on YouTube. He was in the wedding party as well. On Sunday, our videographer emailed us this clip and he posted it on YouTube so our friends and family could see it—we had no idea it’d take off the way it did. As far as reaction goes, we obviously had no idea this was going to happen. The photographers had spoken to the reverend prior to the ceremony and the only rules he had was to stay clear of the aisle, which, as you can see from the video, they did. We were so shocked, neither one of us knew what to do besides hope things would settle quickly and, thankfully, they eventually did. Our friends and family were probably more upset than we were, as we were just happy the ceremony ended with us being married. The reverend did apologize after the ceremony. We have no ill will towards the photographer/videographer, as they did an amazing job throughout the day, and I actually apologized to them as i felt bad they had to go through that. We don’t really blame anybody for what happened as everyone thought they had our best interests in mind at the time (we hope) but obviously it could have been handled better. The wedding was most definitely beautiful and we had a great time.”

This makes me so happy! In the end, this was just a few awkward seconds out of an entire wonderful wedding, and it most definitely didn’t ruin a thing!